Myung Sung Kwang, the eldest son of the late Grandmaster Myung Jae Nam, is the 2nd doju and current 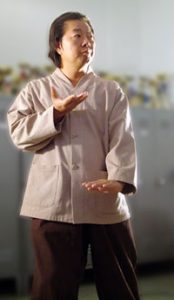 The term Musul Won refers to a training center or institution associated with the martial arts. The name Jaenam is used in honor of the founder of Hankido and Hankumdo, the late Grandmaster Myung Jae Nam.

At present there are fifteen regional offices in Korea and members in sixty countries around the world.

In May 2001, the National Police Agency granted “favored” status to certification issued by Jaenam Musul Won.