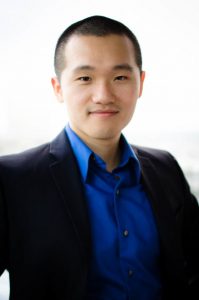 Sam Chen (陳琛) is one of Ji Yong Kwan’s National Representatives and also serves as the IT Advisor. Chen began his martial arts journey by studying Yongmudo while earning his Bachelor’s degree in Economics from the University of California, San Diego. He also holds an MBA with a specialization in Digital Transformation from the Paul Merage School of Business at the University of California, Irvine.

In his spare time he enjoys traveling, working out, rock climbing, and photography.